skip to main | skip to sidebar

Between 1994 and 1999, the USC Shoah Foundation Institute interviewed nearly 52,000 survivors and other witnesses of the Holocaust in 56 countries and in 32 languages. While the majority of the interviews are with Jewish Holocaust survivors, the archive also includes the testimonies of political prisoners, Sinti and Roma (Gypsy) survivors, Jehovah's Witness survivors, survivors of eugenics policies, and homosexual survivors as well as rescuers and aid providers, liberators, and participants in war crimes trials.

Each interview averages over two hours in length. Each testimony discusses the interviewee’s prewar, wartime, and postwar life experience, in his or her home country and country of immigration, such that the archive covers a significant part of the history of the 20th century around the world. At the conclusion of the testimony, the interviewee displays photographs, documents, and artifacts pertaining to his or her life story.

The Visual History Archive Online enables researchers to search cataloguing and indexing data of 51,294 videotaped interviews conducted with survivors and witnesses of the Holocaust. Approximately 1,100 English-language testimony videos can be viewed in the VHA Online. Testimony videos not viewable in the VHA Online can be viewed onsite at 36 institutions in 10 countries. If you are new to the Visual History Archive Online, you will need to register. All registered information is confidential. 343 Jewish Holocaust Survivors, born in Czernowitz, Sadagura or Radautz, who gave an interview, are listed below; among those are Moshe Shamir and Rachel Huber (see above) from Czernowitz. 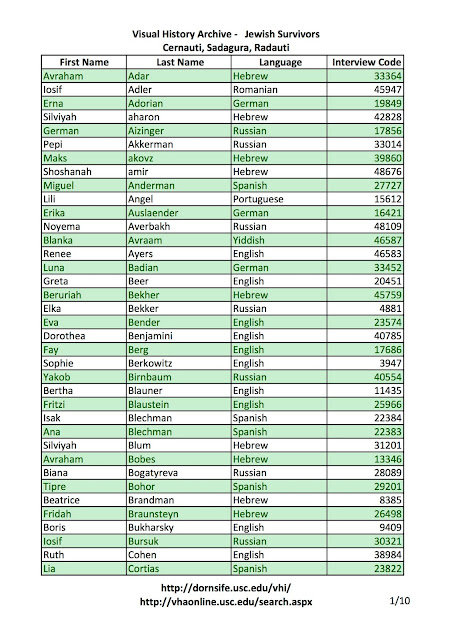 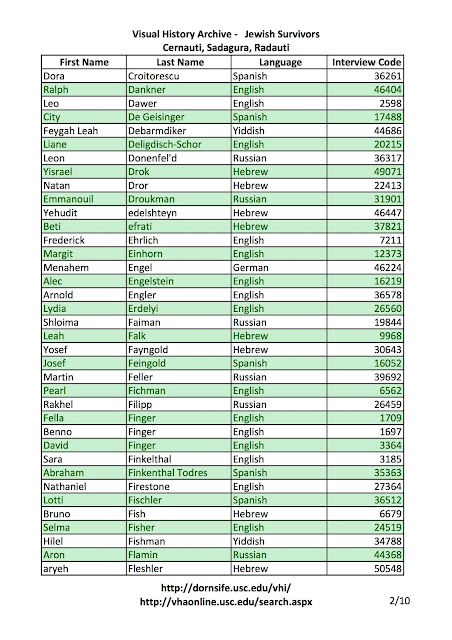 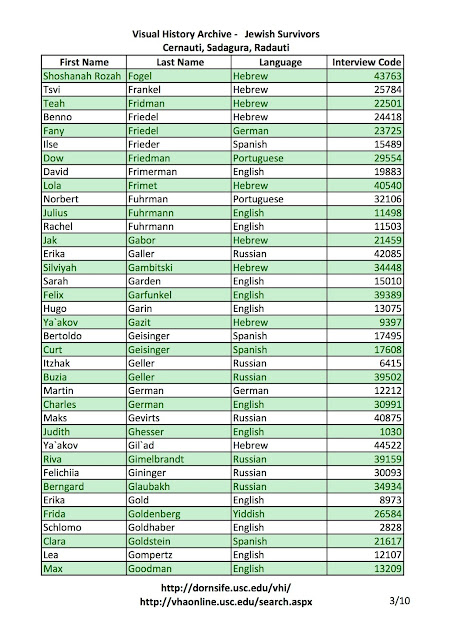 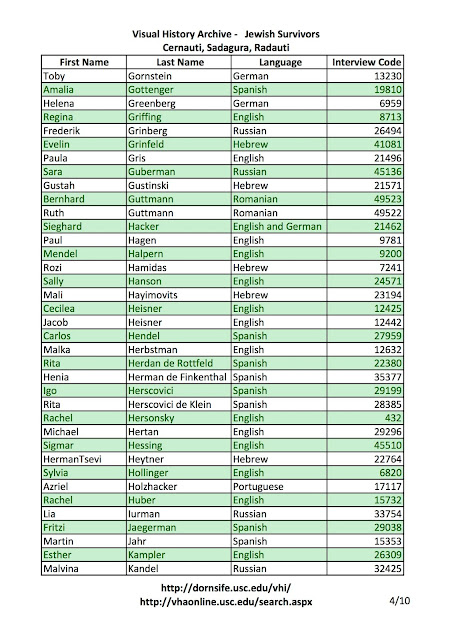 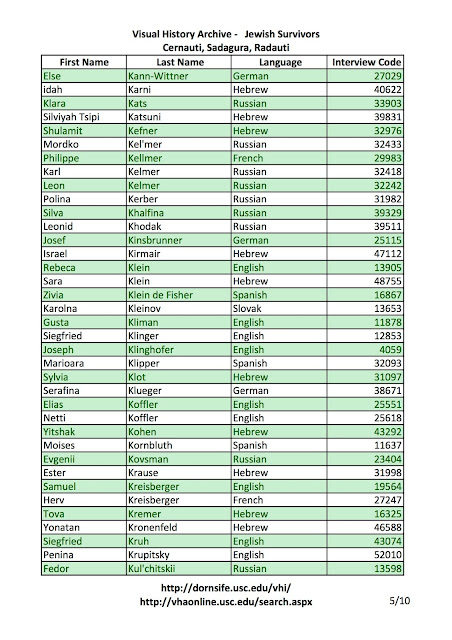 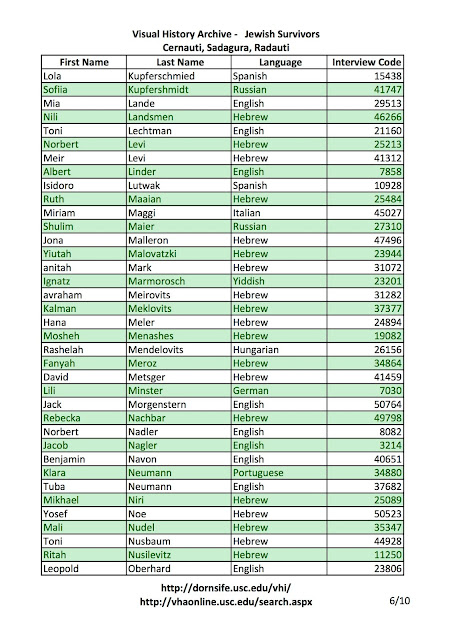 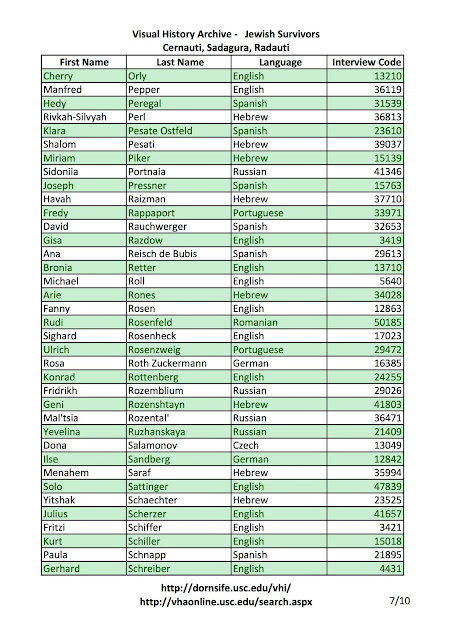 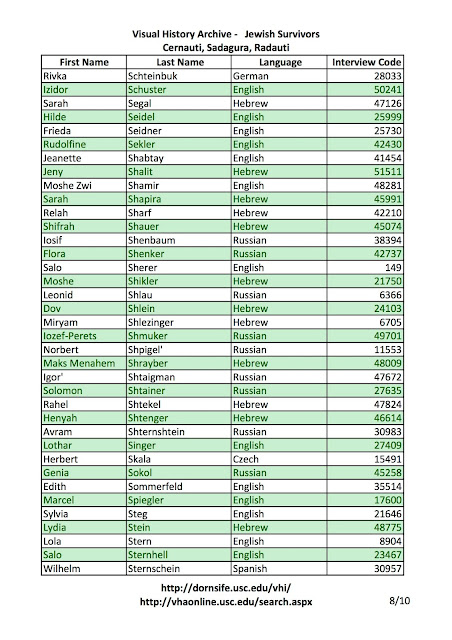 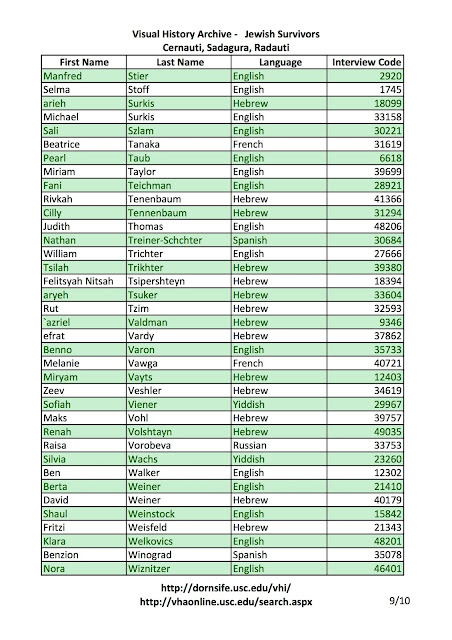 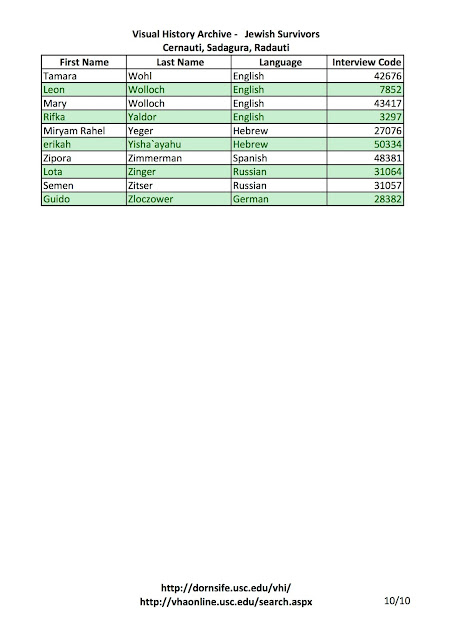 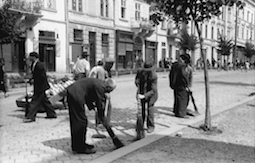 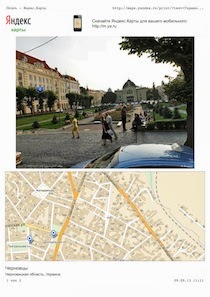